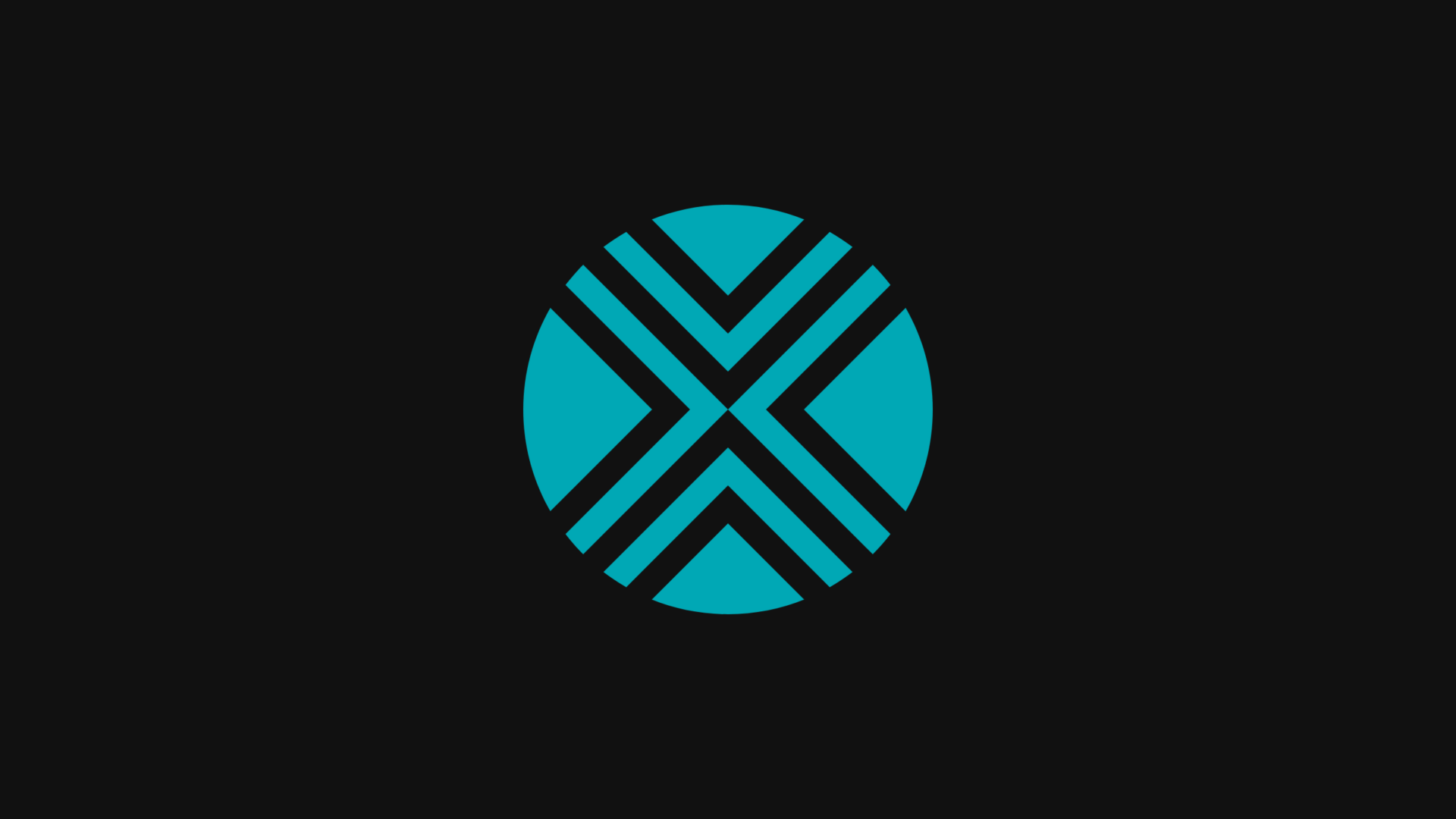 “Dr. Mitchell saved my life. I have Lyme and I was not able to do anything. I’m slowly getting my life back and I am very thankful for Dr. Mitchell and his wonderful staff. They are very supportive and take Lyme disease seriously.”

Dr. Mitchell has been a gift to our family. His ability to listen and trace symptoms to the root cause is rare. The staff are kind and helpful. Dr. Mitchell is such a rare doctor…if you are looking for a doctor who will dig until he gets tot he root cause of symptoms, then he is the right one. He is a genius-level practitioner who is both kind and compassionate.

I had iv treatments done and I felt so much better after a few days. This place is very peaceful and serene. They make you feel welcomed and at home. The rooms are comfortable, intimate and private. The services they provide are amazing, all the workers are such kind people. Highly highly recommend

Dr. Mitchell is by far the best Lyme doctor I have seen in Arizona. And I have unfortunately been to a lot. He takes time with you and provides mostly natural options which I appreciate after having to be on antibiotics for years. He addresses the patient and not just the infection. His staff are kind and helpful. Yes it is expensive but considering I am there for 1-2 hours at a time, I don’t think paying $200-$500 for that much of a doctor’s time is unfair. I have been charged much more and presented a $10,000 “plan” at another office. My previous infectious disease doctor charged me $900 for a 5 minute appointment and then I had to pay $3000 out of pocket for my IV’s (after insurance). Basically being super sick with something like Lyme Disease is expensive and takes a lot of time and energy. But if you need the treatment then you are in good hands here. I have sent dozens of other people with Lyme and the do get better. It takes a while and the treatment is a lot of work. Most importantly he will take your symptoms seriously and not just poo poo them like so many other ignorant doctors did! If you want the best care, this is it.

I have been a patient of Dr Mitchell for a little over a year now.  I had been searching for a good doctor that either would be a naturopath or have a holistic approach to medicine. When I first met Dr Mitchell, I was impressed by his kindness, medical knowledge, scientific approach and attention to details. The fact that he previously was a Pharmacist was a bonus since it gives him an excellent understanding of medications and how they perform in the body.

Unfortunately, I was facing a complex series of illnesses. Dr Mitchell recommended a treatment plan based on my numerous symptoms.  I was happy to see quick results on some of my symptoms. It gave me confidence I was in good hands. As Dr Mitchell and I worked on some of the more severe symptoms, I was really impressed by his dedication to me as a patient.  He considered most likely causes, researched infrequent illnesses and recommended more testing only when necessary. Throughout the process he has been a very good listener, considering my treatment preferences and made me feel like cared for as a patient.

When I tell my story, my friends are impressed by his dedication to my complex situation and willingness to find the root cause of the illness instead of simply treating the symptoms. Some have already asked for his contact information. I believe he is the best of traditional and holistic medicine combined.

I worked with a lot of lead in my life and I suspected I had some nerve damage, peripheral neuropathy.  I lost feelings in my hands and feet; lacerations and second-degree burns did not hurt nearly as much as they used to.  I had trouble comprehending what I was reading.  I had difficulty remembering anything.  All food was bland and something really had to stink before I could smell it (smell and taste were not acute).  Fatigue was a chronic condition.

My talks with doctors in the past have always been a matter of a few minutes but Dr. Mitchell took considerable time.  This was a different and unexpected experience.

After urine and blood tests Dr. Mitchell found I had a very high concentration of lead.  Dr. Mitchell put me on a weekly series of intravenous and oral chelation.  The lead level has dropped from 20 to 3.2 micrograms/gram.

Then he had me use hyperbaric oxygen treatment to repair some of the nerve damage.  After four to six weeks I was becoming more sensitive to external stimulus, the changes were significant not subtle.  Feeling in my hands and feet began to return (my “tennis elbow” was back) and my sense of smell and taste improved.  It may take me 3 or 4 seconds to remember something but that is a definite an improvement.  My reading speed and comprehension increased about three fold.  I now have a “second wind” to spend time on my hobbies.

Dr. Ken Mitchell has proven to me to be a knowledgeable, compassionate, and competent physician as good the conventional doctors I have used.  He is willing to address health problems that other doctors have avoided and perhaps that makes him a better doctor.

I started seeing Dr. Mitchell in December, 2011.  At the time I was suffering from Fibromyalgia, stomach issues from H. Pylori, and generalized fatigue, muscle pain, brain fog, and several other symptoms.  I was tired of all the prescription drugs that were given to me, that actually made me feel worse, and unable to function.

Before seeing Dr. Mitchell, I was shuffled off to numerous specialists by my family doctor.  They agreed with the diagnoses that were given, and each gave me another “pill” to fix it.  After antidepressants, anti-fungals, antibiotics, muscle relaxers, pain medications that made me sick, and several I am sure I forgot, I had finally had enough!  I knew that somewhere was a doctor who could treat me without all the drugs

This is when I found Dr. Mitchell!  I have never had such a thorough exam, and even though the paper work was a bit intimidating, he was so worth it.  After the exam,  he took me in to his office, where he explained, in detail, what was wrong, and how he was going to fix it, with my help.  I was skeptical at first, but after a few weeks, I was feeling so much better!  I continue to see Dr. Mitchell, and continue on the regime he has prescribed for me.  I am a new person thanks to him!

Bless you Dr. Mitchell, you really did save my life and my sanity.

For the past two years, I had noticed a significant decrease in my strength, endurance, mental status, memory, and sexual interest. I also noticed some tremors in my hands and a general, overall decline in my wellbeing. I went to several doctors, all of which prescribed various types of medications, but none of which really seemed to make a difference in the long term. One of my doctors suggested that I contact Dr. Mitchell to see if he had any ideas to help. My first visit with Dr. Mitchell was amazing. He took the time to talk to me, interact, and learn about my past and family history. He genuinely seemed interested in me as a person versus me as a pay check. Dr. Mitchell was able to determine the root of my issues rather than simply treating the symptoms. He was able to diagnosis my heavy metal toxemia and provide treatments to flush the toxins from my system. After 12 weeks, I was back to feeling good. I had my strength, endurance, and sexual interest again. My memory was back and my mental status was clear – no more brain fog. Even the hand tremors have declined. My wife and I greatly appreciate all of Dr. Mitchell’s help and his staff has been amazing through this whole process.